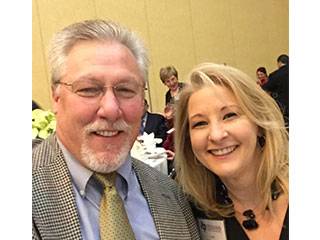 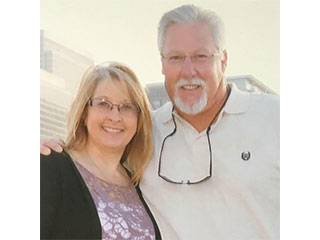 Victor Wilson is one of only 9 owner/contractors in the entire state of Texas that hold Master Licenses in ALL TRADES: Electrical, Plumbing, Unlimited HVAC, and Commercial Refrigeration.

I’ve often pondered the past 30 years just how many contractors in the entire state of Texas actually have master licenses in all four trades with these endorsements:

I’ve always thought that it was a “handful.” I requested a custom report from the TDLR through the Open Records Act and recently got the results. We merged the TDLR spreadsheet with the TSBPE website database and now it’s official.

There are only 9 of us in the entire state.

There are currently 16,552 active HVAC contractors in Texas.

A heart transplant recipient from Tarrant County and the donor’s family, from New Mexico, met for the first time Saturday.